"Your fate will be forever entwined within these Stones of Power…and the Scribes."

My name is Samuel Miles…

I’ve led a very simply life—up until now. One night as I slept, I had a dream far beyond anything I had ever fathomed before. I awoke on a strange island with no recollection of my past life. Struggling for every breath, I traveled all over the island, searching for how I got there and what it meant to me. I survived, fought, and killed… I had found a girl—Isabel Gosteu. She was like me: somehow thrust into this savage world with few former memories. She was my companion and savior in that dark place. We learned of secrets and truths about ourselves that we could not comprehend. We were special people; so called: Wielders of Power, that had the ability to control the world around us using strange artifacts we found there. These Stones of Power helped us escape, but they didn’t answer all our questions.

When I awoke from my nightmare, I still had scars I received in the dream, and Isabel was there with me. Now, I have been researching her name, hoping to find her history and discover who she was and where she came from. She just…didn’t seem to exist. Nevertheless—she was here right in front of me. Somehow, she returned with me from my ‘dream’. Now that I am back, even more questions burn in my mind. I still didn’t know who she was, or who I really am. Were we dreaming, or was it something else entirely?

What does it really mean to be a Wielder of Power?

Cover art designed by: Alan Rugh. You can view this project with his other designs too.

Purchase in eBook or paperback on Amazon:

A Night's Passage  A Morning's Arrival

"It's obvious now, isn't it? The writings are indeed true..."

Here are what some other readers think of A Morning's Arrival

These reviews are from my Amazon Store. See all of them here 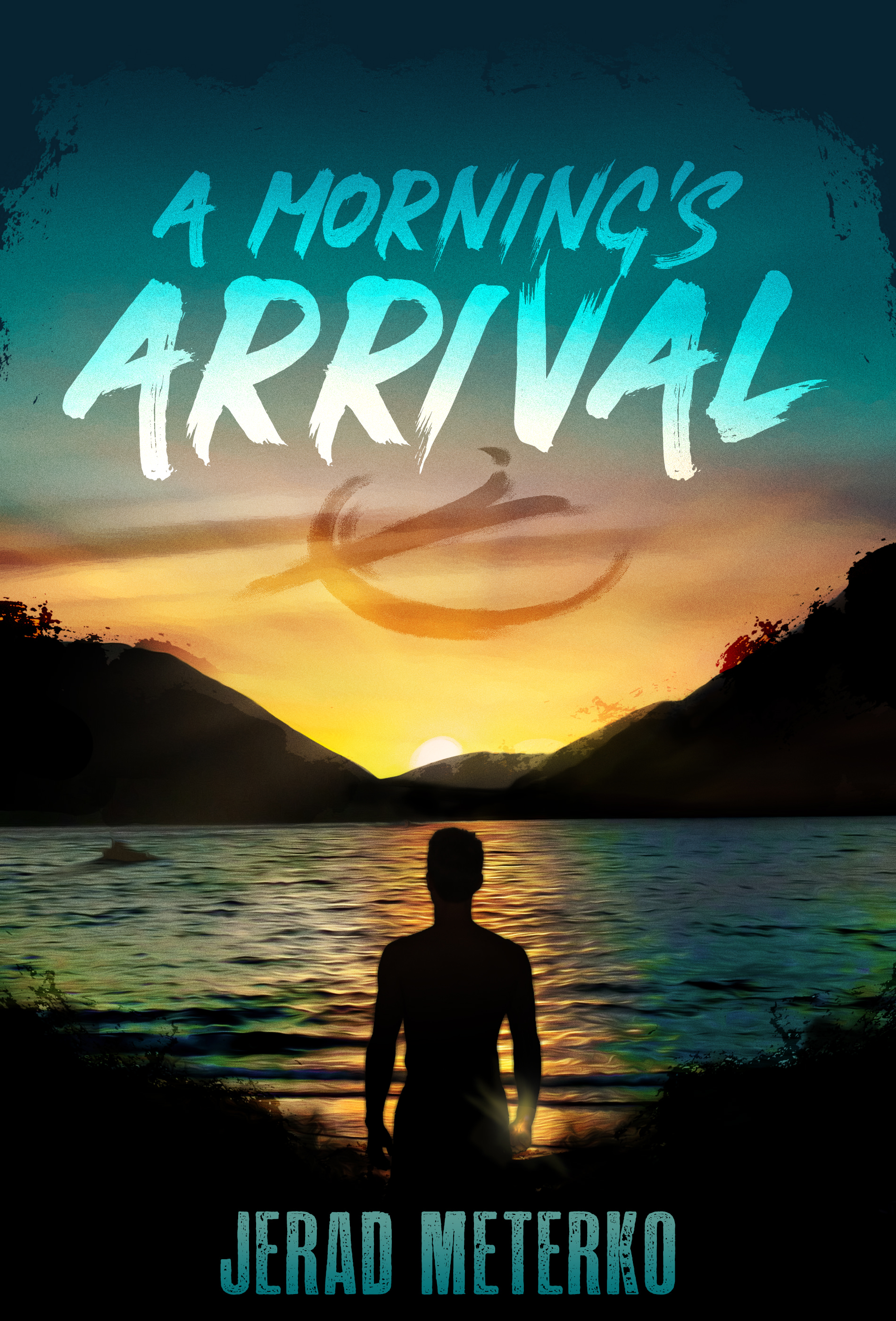 Even before A Night's Passage was officially released in December of 2016, the sequel had already been partially written. Half the story was on paper before I knew I would even publish the previous novel. I had become so immersed in my story, I needed to know where it was going next. As with A Night's Passage, I didn't know what would happen until I was half way through. I took several months off the new writing to focus on publishing book one. Quickly after last year's release, I was anxious to pick up where I left off, writing it in secret just as I did before. Although it isn't as big of a surprise the second time, A Morning's Arrival will not disappoint fans of its predecessor.

"I don’t understand any of the past and how we got here, but it is all coming back now."
- Samuel Miles

The story starts with a prologue, giving you some backstory on what the characters have been up to since 'the incident' (No spoilers here). Even though most of the mystery is gone from the start, I am willing to bet all of my readers still have lingering questions from the first novel. While those questions will be answered, more questions will take their place. The second installment of The Wielders of Power Series is definitely written on a much bigger scale than A Night's Passage was, so you'd better be ready for another wild adventure. The Night has ended, and now the Morning is here. 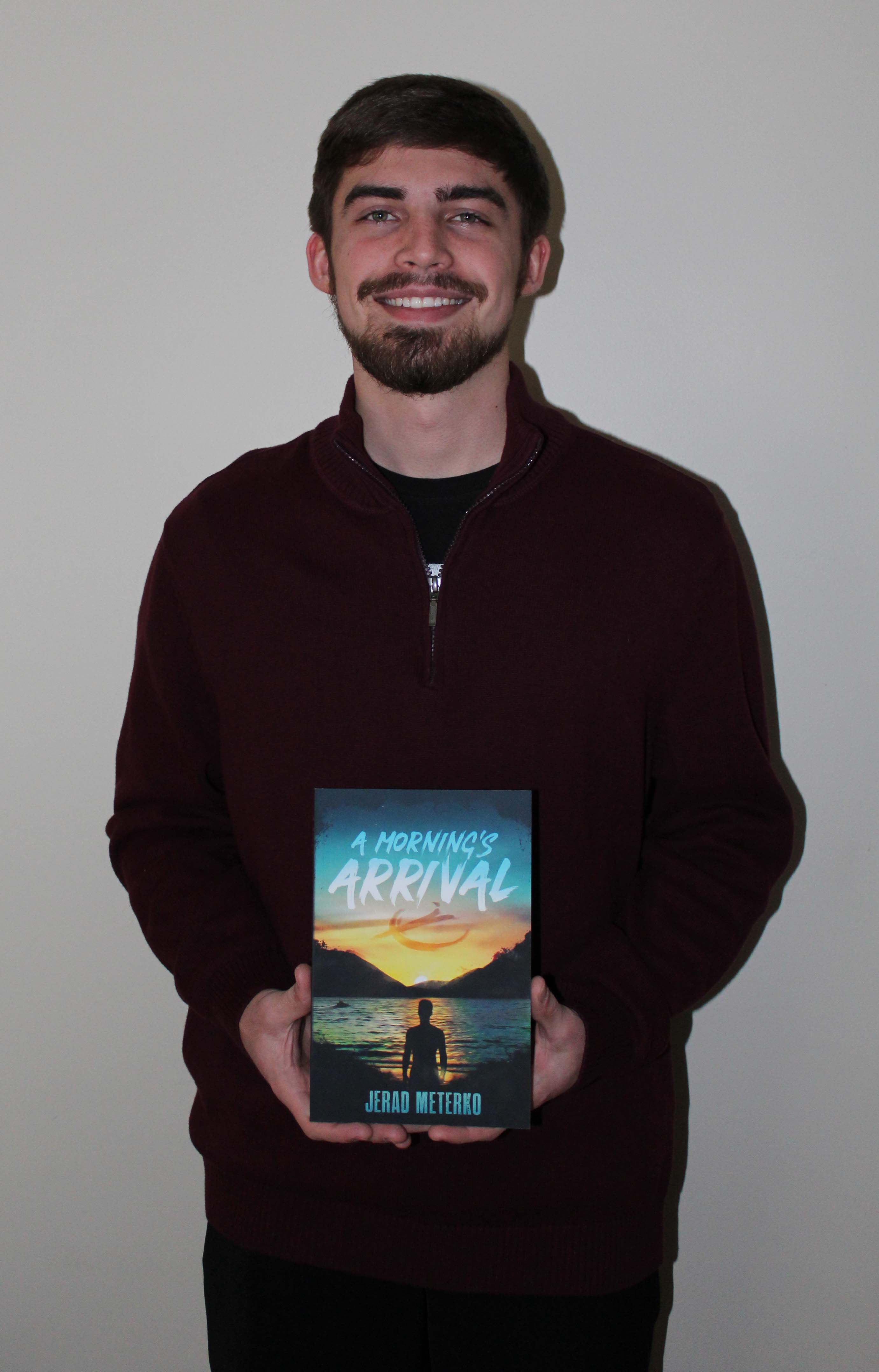 I'd love your feedback!

Reader view is now on. Press the icon to toggle back.

Reader view is now on. Press the icon to toggle back.